The staff and partners at Hotel Development Partners are a hospitality dream team. Our hotel development and investment group has decades of experience in the hospitality industry, with team members serving in sales and marketing, operations, and executive positions across the board. The skill sets of our principals and other team members provide a formidable combination designed to identify, underwrite, and execute unique investment opportunities in hospitality. 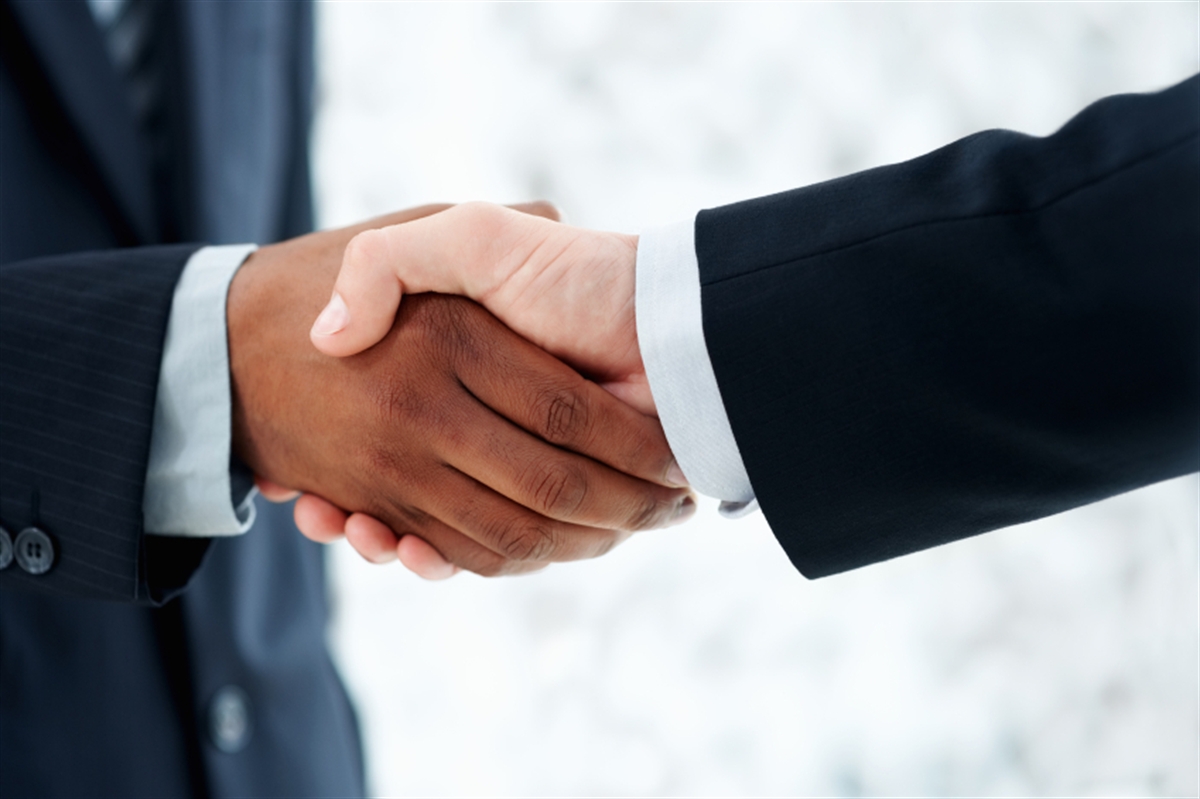 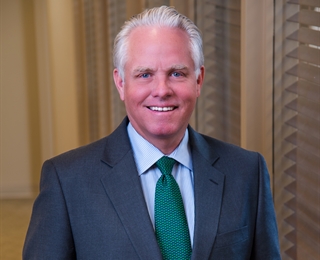 Robert J. “Bob” McCarthy currently serves as chairman of McCarthy Investments, LLC. Mr. McCarthy retired from Marriott International in March 2014, after thirty eight years in multiple assignments including sales and marketing, operations, and executive positions. He was also responsible for new brand acquisitions as well as organic brand growth across multiple lodging segments. He joined Hotel Development Partners (HDP) as the Chairman of the Board and a fund investor. HDP has had as many as seventeen hotels open or under development primarily in the select service category with Marriott and Hilton flags.

In addition, he played a key role in the launch and oversight of Edition, a luxury lifestyle brand with over 25 locations open and under development. He worked closely with creator Ian Schrager in this endeavor.

Prior to the COO role, he served as Group President of the Americas with oversight of more than 3,000 hotels and 120,000 associates. In addition, his Global Lodging Services role encompassed many of the staff oversight functions and strategies in sales, revenue management, marketing, brand management, operations, architecture and construction, and information services.

Mr. McCarthy has also taken a lead role in numerous investments since his departure as COO of Marriott. He is an investor and board member at Meeting Play, a technology company serving the hospitality industry. Further, he is a partner and an advisor in a one million square foot mixed use development, Armature Works, in the NoMa District, Washington DC. The multi-use project includes Hotel, Condominiums, Apartments and Retail components. He is also a Strategic Advisor and investor in Lytical Ventures, an early stage venture capital firm focused on opportunities in Corporate Intelligence including cybersecurity.

Mr. McCarthy is a Board Director at Santander Consumer USA (SC-NYSE) where he serves on the audit and compensation committees and leads the regulatory and compliance oversight committee. He is also a Board Trustee at RLJ Lodging Trust, a publicly traded lodging real estate investment trust (RLJ-NYSE), where he also serves on the nominating and corporate governance committee, and the audit committee.

Mr. McCarthy holds a bachelor’s degree in Business Administration from Villanova University, where he is a member of the Board of Trustees. 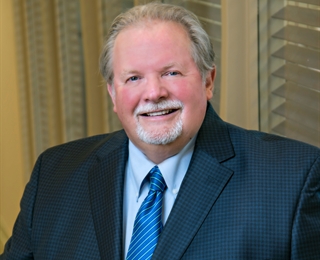 Frederick W. Cerrone serves as Founder and Chairman of Hotel Equities and Chief Operating Officer of Hotel Development Partners (HDP). His hospitality career spans a four-decade progression from desk clerk at Boston's largest hotel, to managing operations for hotels throughout the country, to launching Hotel Equities, his own company, in 1989. He co-founded HDP in 2012. A general manager at age 21 and twice recognized as "General Manager of the Year" by national hotel franchises, Mr. Cerrone has hospitality in his blood.

Marriott International named Hotel Equities the sole recipient of its prestigious “Spirit to Serve Award for Community Service” in 2012 and 2017, in recognition of the company’s values as expressed through employee volunteerism plus in-kind and cash donations. Hotel Equities is also a two-time winner of the Marriott Partnership Circle Award.

Hospitality is a people-centered business and people are Mr. Cerrone’s passion. He considers himself Head Coach of the firm’s hospitality team. Before embarking on a hospitality career, he served in the United States Marine Corps. He is married to Christine, his high school sweetheart.

Mr. Cerrone is a graduate of Georgia State University (MBA in Business) and Miami Dade College (AS degree in Hotel and Restaurant Management). He holds the prestigious Certified Hotel Administrator (CHA) designation through the American Lodging Association. 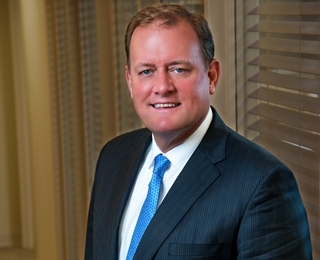 Allen T. O’Brien is principal and founder of IRE Capital and the Chief Executive Officer of Hotel Development Partners, an IRE Capital joint venture. IRE Capital was built on Mr. O’Brien’s experience of partnering with institutional and private investors in commercial real estate ventures. These relationships, and being a third generation developer, help create the ability to execute a variety of business plans. After graduating from Florida State University, Mr. O’Brien began working for Florida National Bank in 1983 and became an officer of the bank in the first year of service.

In 1985, Mr. O’Brien took a position at Wells Fargo Realty Finance, representing the bank and pension funds such as Cal PERS and Teachers Insurance and Annuity, structuring mortgage and equity investments. In 1989, Mr. O’Brien accepted a position with BancBoston, representing Aetna, Cigna, MassMutual and New York Life, among other institutional investors. Mr. O’Brien was the top production correspondent for Aetna nationwide and top production officer for BancBoston in 1991 and 1992. Transactions included participating mortgages, construction financing, equity investment and joint ventures on multi-family, retail and hospitality developments.

Through an extensive network of development and capital partners, and its own initiative, IRE creates value in commercial and residential real estate. IRE has been a principal in over 2.6M SF of anchored retail, as well as multiple mixed-use land developments and hospitality projects. Since 1993, IRE has facilitated the investment of over $3B in debt and equity in projects located in 27 states. Mr. O’Brien is a board member of the Sandy Spring Community Assistance Center.

He and his wife, Melanie, have been married since 1991 and have two sons, Quinn and Beau. 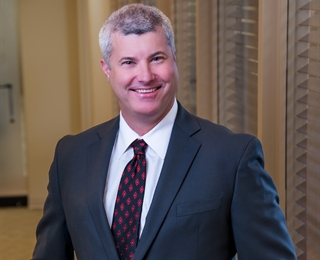 Mr. Tarter holds an M.S. in Real Estate Investments and a B.S. in Finance from Georgia State University. He and his wife, Devon, have two daughters, Alexis and Ashleigh.

What Can Hotel Development Partners

Do for your brand?